by Graham // in Must Read, News and Announcements 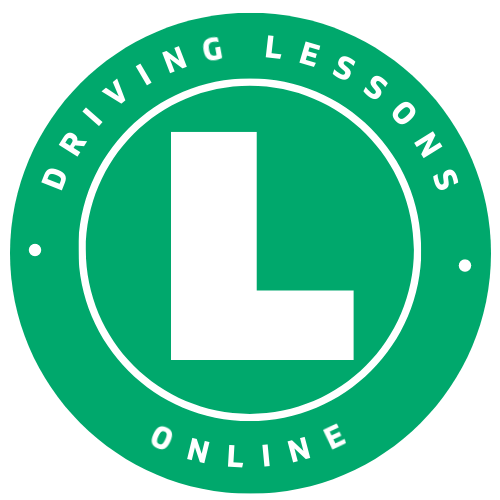 Clutch up or Clutch down?

Fuel saving tips for drivers in Bury and Bolton

(driving instructor) had to say…

If Phillip passes his driving test, he will be the first person in his family to get a driving licence. That’s not just brothers and sisters but neither his mother or father have ever been able to drive. All in all, this means that Phillip had nobody to ask for advice, nobody to practice with, he had to do this all in his own initiative and perseverance.

I am a firm believer that the various guises of autism are not barriers to being capable of not only passing the UK driving test but also understanding what it takes to become a safe driver once you have passed that test.

From my initial phone call with Philip’ mother, Sandra, it was obvious that he had been treated unfairly by the DVSA in not offering him a chance to be “fairly” tested.

The current test is severely weighted against anyone with learning difficulties, autism, dyslexia, dyspraxia etc. With some test centre’s having no idea whatsoever of how to speak, deal, interact with anyone with these conditions. Unfortunately for Philip his previous test was conducted at one of these test centres and he will openly admit, it was a bit of a nightmare.

It was before I had seen Philip drive the decision was taken to attend a different test centre over in Bolton. This is my preferred test centre for all my clients for many reasons, the main one being how respectful the examiners have been to every client I have sent there for their driving test.

Job No 1 Help Phillip improve his confidence in his driving ability.

I’m not an instructor who hides behind L plates or protects a client from doing things they don’t like doing. In Phillips case his main issue was moving off on hills. Phillip lives in a locale that has some seriously steep hills. So, I am sure you can guess what comes next, and Phillip was “lapping” over and over again to ensure he had the ability to move off on any hill he finds, either before or after test. Phillip’s preferred method of learning is repetition, meaning he got better on every lap.

It was amazing to see how the better he got on the hills the more his confidence improved, not only on hills but in his overall driving .

Job No 2 Get mum involved.

Any parent would be quite rightly worried about their son / daughter going out driving for the first time without an instructor or anyone sat next to them. Phillip’ mum would undoubtedly been worried as, as I have said earlier, she has not got a driving licence herself and has spent very little time in a car quite simply down to family circumstances.

The fix? Invite mum to sit in the back of one of Phillips driving lessons. The invite was accepted. The lesson wasn’t really a learning lesson for Phillip more of a fact-finding mission as he was introduced to the towns of Bolton, where he would take his driving test. The good news, Phillip made very few mistakes and mum had now seen that Phillip has excellent car control and is 100% in control of what he does. Did he make mistakes yes, was he test ready? not quite. The errors he was making were very minor. Once explained to Phillip and he understood he was very quick to fix each problem.

Job No 3 Pass the driving test.

The driving test is as much a test of your mental strength as well as it is driving. The task in Phillip’ case it was simply giving him the confidence to do anything that the roads could throw at him. Roundabouts of all sizes, box junctions, those tight little streets with hardly any room to manoeuvre, not forgetting being able to reverse safely into a variety of situations, these all became second nature to Phillip.

All we needed now was a “fair” test with an understanding examiner. Phillip found following a Sat-Nav very confusing and admitted he will never use one in the real world. So why should it be part of his driving test? It’s a great question and one that I can be answered you do not have to. Here’s a little-known secret that lots of instructors are NOT aware of. If the candidate (Phillip) has any issues that can affect his driving for example autism, dyslexia, dyspraxia you can request what the DVSA call “reasonable adjustments”. If these adjustments are stated on original booking the examiner should prepare themselves for them.

For Phillips test we had just three “reasonable adjustments”

Phillip’ mother was magnificent in her support, calling the test centre manager twice in the week leading up to test to ensure that they were aware of the “reasonable adjustments” to which her mind was put at ease on both occasions.

All that was left for us now was to take the driving test, and pass. As with all my test candidates I have a personal connection with them, they are not just another test candidate. Hence after checking directly with Phillip’ examiner that he had the reasonable adjustments to which he nodded and smiled at me. I think Phillip and his mother had become a bit of a celebrity of the day as three examiners wished him the best for his test.

Away he went without me, on his test while I paced around like an expectant father on a maternity ward.

43 Minutes later my car finally arrived back at the test centre. I arrived knocking on the window just in time to hear the examiners words “I am pleased to tell you, you have passed” Silence …… Then a massive punch in the air from Phillip, the face of someone who had finally reached his dream goal after seven years of learning to drive. He was now a FULL LICENCE HOLDER.

I really cannot say how proud of Phillip I was and still am. WELL DONE PHILLIP!

From a mothers point of view...

I want to share with you my son Philip’s story, Philip is 27 years old and has an Autistic Spectrum Disorder and had been trying to learn to drive on and off since August 2013.He had worked his way through 5 different Driving Instructors, failed his Practical Driving Test twice and even made a costly, unfortunate mistake when booking his test. On one occasion, he inadvertently booked a test at Bury St. Edmunds instead of Bury, Lancashire!

I had been unwell suffering from anxiety and depression for quite a few years and wasn’t able to support Philip in his quest to learn to drive.

In July 2021, having now fully recovered and in a position to support Philip in “fulfilling his dream” of passing his driving test I set about trying to find the “perfect” Driving Instructor for Philip, someone who could understand Philip’s Autistic Spectrum Disorder (although Philip is very high functioning). Someone who has compassion, patience and a willingness to adapt driving lessons to suit Philip’s style of learning…I had to find the “needle in a haystack”, what a challenge!

I contacted The Association of Disability Driving Instructors and a very helpful gentleman listened to me talk about Philip and said “Graham Evans is the man you need”.I contacted Graham straight away and although his diary was already full with current learners he immediately said without any hesitation that he wanted to take Philip on.He came out to meet Philip & I and listened carefully to all that we had to say about Philip’s needs. He very quickly got the measure of Philip’s current driving skills and lessons began immediately.

I am delighted to say that Philip passed his Driving Test on the 26th November 2021. It was a very emotional day, Philip, Graham and all our family are “over the moon” that Philip has finally achieved his ambition.

Over the years Philip has shown great perseverance, hard work, determination, and an attitude of “never give up” but this wasn’t enough, it took Graham Evans to get Philip over the finishing line and we are all indebted to him for this.Graham is a very kind, patient, and lovely man. He is very much on the side of those who have the odds stacked against them. He is a brilliant Driving Instructor and I have no hesitation in recommending Graham to one and all!

Fri, 26/11/21 was the day I finally passed my Practical Driving Test. I have been trying to achieve this "dream' of mine, on and off for 8 years, with 5 previous driving instructors with no success whatsoever.Now looking back none of them were in the same league as Graham who I would describe as a "World Class" Driving Instructor.Graham caters his learning and tuition to suit the needs and style of the learner which is how coaching should be.The day of the test is where Graham's knowledge and experience makes a huge difference between passing and failing. He does this by pointing out all the potential stumbling blocks around Bolton Test Centre.Graham is the most patient driving instructor that I have ever had. I wouldn't have got over the 'finishing line' without him.

For me passing my driving test is like winning a World title in Snooker. (I am a massive Snooker fan if you hadn't guessed.) Ha-ha

I am very grateful for everything that Graham has done to help me achieve my dream. It will open so many doors and opportunities for me, going forward.I would 100% recommend Graham as the go to man when it comes to learning to drive and passing your test. The whole experience has been amazing!

I Can help you 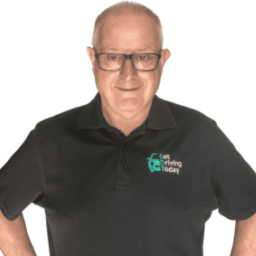 Graham is a grade A , multi award winning driving instructor. He is comitted to offering a first class customer experience to all customers of Get Driving Today. He has been an instructor since 2007 and has owned his own driving school since 2009.
In his spare time Graham firmly believes in "family comes first", and is a keen Wigan Warriors rugby league supporter.

Please log in again. The login page will open in a new tab. After logging in you can close it and return to this page. 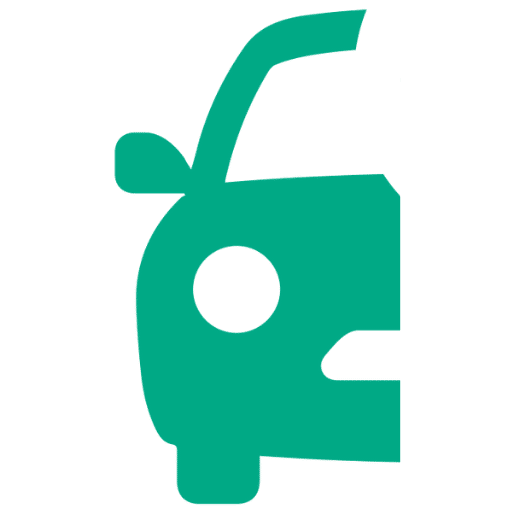 I will reply to you ASAP